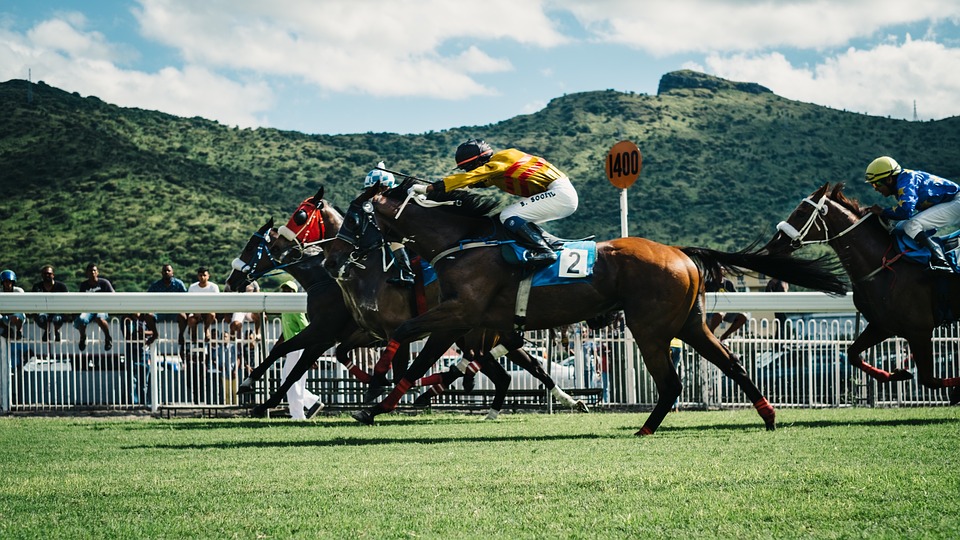 No list of Australian horse training greats is complete without Bart Cummings, the man once known as the ‘Cups King’. Cummings got his training license in 1953, but he had to wait for a good five years to taste success in Australian horse racing for the very first time. The second success for Cummings came in 1965 when Ziema and Light Fingers, two horses trained by him, triumphed at the Melbourne Cup quinella. But, this was the start of a series of wins for Cummings who went on to claim twelve Melbourne cups as trainer after that. Cummings was given a NSW state funeral and his name is etched in the Australian Racing Hall of Fame. This is enough evidence of his stature.