Many gamblers wonder where gambling comes from… It is true that the Greek were among the first to play dice games, but the origins of gambling can be traced back to Egypt as well. Years ago, some gambling equipment were found in the lands of pyramids, so let’s have a look at the yesteryears of gambling in Ancient Egypt. 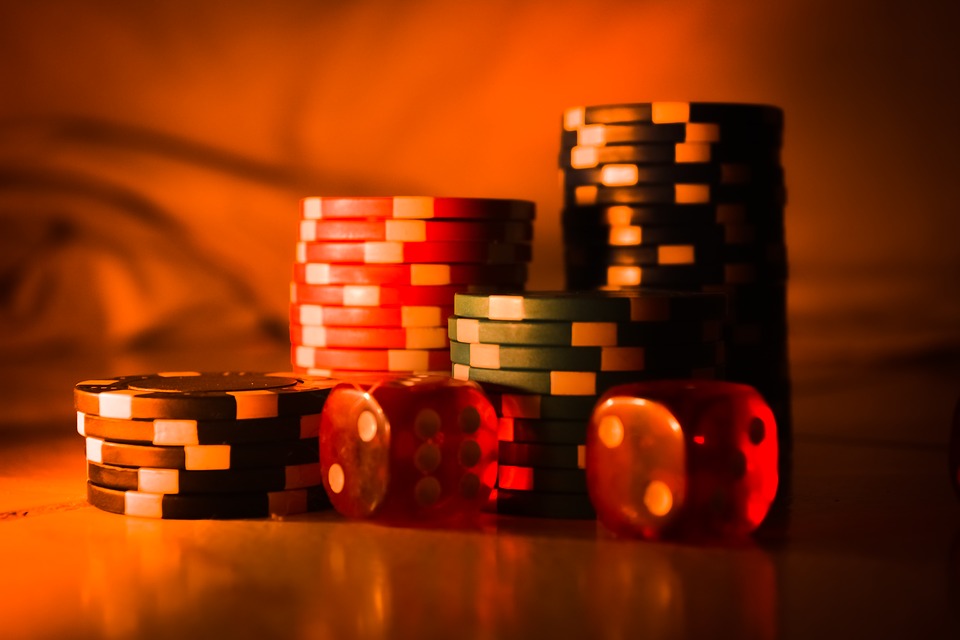 In the early days, the start of gambling was related to religious rituals in aboriginal societies. These rituals were to the point- pebbles and sticks were thrown and the outcome was decisive. People believe that if the number of objects were ‘odd’, it was a sign of negativity. And of course, ‘even’ was sign of positivity. Over time, this procedure become complicated as it involved mind-triggering patterns of the objects. At the preliminary stages, these games were considered as a way to communicate with the gods, and over-doing it was even punishable. However, over time, this religious activity became a daily activity as the ancient Egyptians started to gamble their stakes, against materialistic prizes only.

Many gambling tools dating to 3000 B.C have been found across various archaeological sites in Egypt. In fact, the first discoveries were dice cubes marked with pips. These dice were uncovered from an Egyptian tomb. Plus, many other tombs were adorned by sculptures referring to gambling scenes. Additionally, several board games were also discovered, and this proves that the first human beings enjoyed these games. Senet (The Game of Thirty Squares) is one of the oldest board games found, and it is quite similar to backgammon, which is still played today. Ancient board of the Senet games have even been preserved in Egyptian Museums. This is evidence that ancestors played board games with 2 dice and a board game, just like we do today. Another game which was found is known as Odds and Evens, which was more of a guessing game.

At the very beginning of the 15th century, the dice & board games were replaced with playing cards, which then became an innovative way of gambling. As a matter of fact, playing cards were brought to Asia from Europe, and it took over the ancient civilisation.

Even if some of the ancient board games have been revamped and are still being played around the world today, the theme of Egypt is widely used in online slots. This trend started in the 1900s with the emergence of the internet, and ever since, top game providers have been crafting slot games around Egyptian culture. Nowadays, you can feel the sands of Egyptian deserts and see the ornaments of the gods and goddesses by playing Egyptian themed slot games. At Spin and Win Casino, you will find a plethora of such eye-catching games, and some of these are: Temple of Isis slots, Pyramid: Quest for Immortality slots, Lady of Egypt slots, Temple of Ausar slots and Riches of Ra slots.