The online casino slot world is one of the biggest in the gaming industry. The accessibility of online slots means that money flows regularly to thousands of people on a daily basis. Since the formation of the internet, there have been many slots with multi-million /$ jackpots. 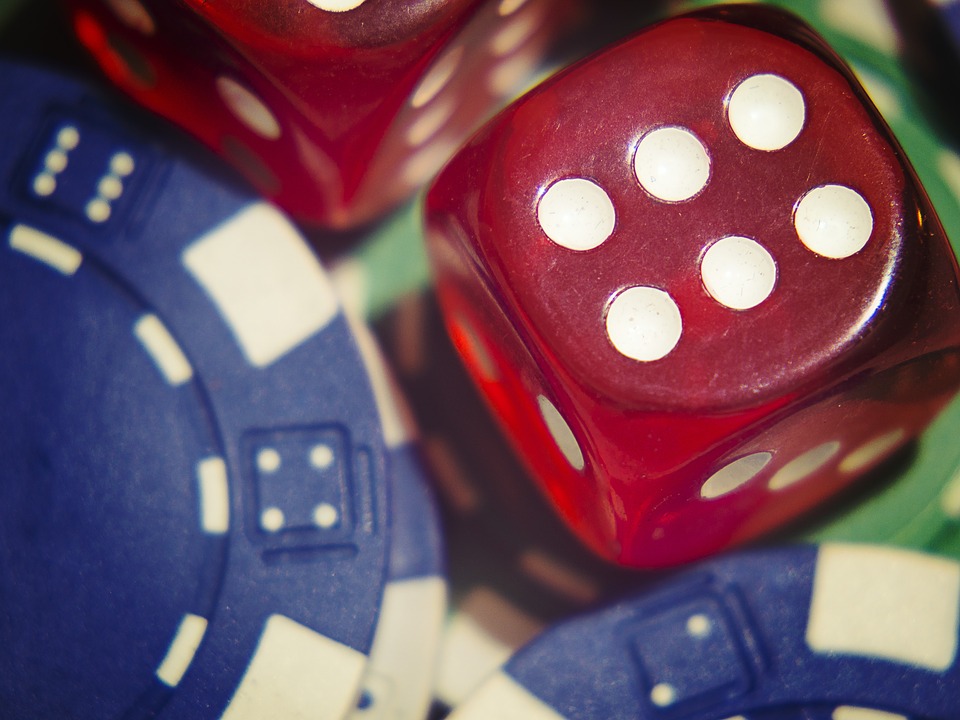 We look at some of the biggest ever winners, who they were and how much they won. The reality is that you can win literally life changing sums of money from the comfort of your own home at online casinos. This is the latent appeal of online slot machines. You no longer need skill and experience to win a poker tournament, slot machines are open to everyone and can played for a little as a few pence. So without further ado, let us look at five huge online slot winners.

Many big winners chose anonymity when they win huge sums of money and for good reason. Back in January 2013, one lucky winner from Finland bagged a mind blowing $24 million and all from 25 cents. There are some of parhaat nettikasinot (“the best online casinos”) accessible in Finland, with a large number of the population being keen gamblers, so this result doesn’t come as a surprise. The site was PAF and based in Scandinavia. As with all huge online slot machine wins, players tend to win what is called a “progressive jackpot”. This lucky player remarked on how he “laughed and cried at the same time” when he realised that he had won…we bet he did too!

The 6th October 2015 was a day to remember for UK online slot player Jonathon Haywood from Cheshire. He won a mind numbing 13.2 million. What made the win so special was in how Jonathon was caring for his sick father. He was only playing for twenty five pence per spin at the time and so this made the win even more special. The slot machine in question was the popular “Mega Fortune” and was yet another progressive jackpot.

Back on the 28th November 2015, the Betsson Casino paid out a whopping $9.57 million to a lucky guy called “Alexander”. Once again Alexander won a progressive jackpot online slot machine and his life changed forever. Alexander commented on how he couldn’t believe his luck and had decided to avoid publicity which is indicative of many online slot winners.

Changing Your Life by Mobile

It isn’t just at home where a player can win life changing sums of money. They can also win by using a mobile device too. This is exactly what happened in April 2017 when a lucky player won $9.22 million on the Mega Moolah online slot machine on the Microgaming Network. What made this win so special was that it was one of the largest ever recorded wins on a mobile device. This lucky player certainly made their own luck as they parlayed their winnings and their stakes upwards. By the time they landed the jackpot, they were playing $7.20c per spin.

When one lucky player won $9.22 million in April 2017 by mobile device, they were in fact replacing the previous mobile record holder who had won $8.82 million on the 28th August 2016. Records and big wins really do come thick and fast these days in the world of online casino slot machines.

All we know about this winner is that they had the initials “DP”. Once again, these people choose not to be publicised. Seeing as many people are not in favour of gambling then who can blame them? The casino in question was the Zodiac Casino and once again the online slot was Mega Moolah. We don’t know much about this winner except they won their huge sum on an iPad. We would have loved to have been a fly on the wall inside that particular household that day.

Why not try your luck at winning mega millions by visiting https://www.sunbets.co.uk/casino.

Carl Sampson is a fulltime poker player, coach and author. He is also an ex-croupier and card counter and so really knows his way around the casino and gaming industry.