So, Gareth Soutgate guided England to a 2-0 win over Malta last night after being appointed England Manager on a temporary basis. Should he be the main man long term? the bookies seem to think so! 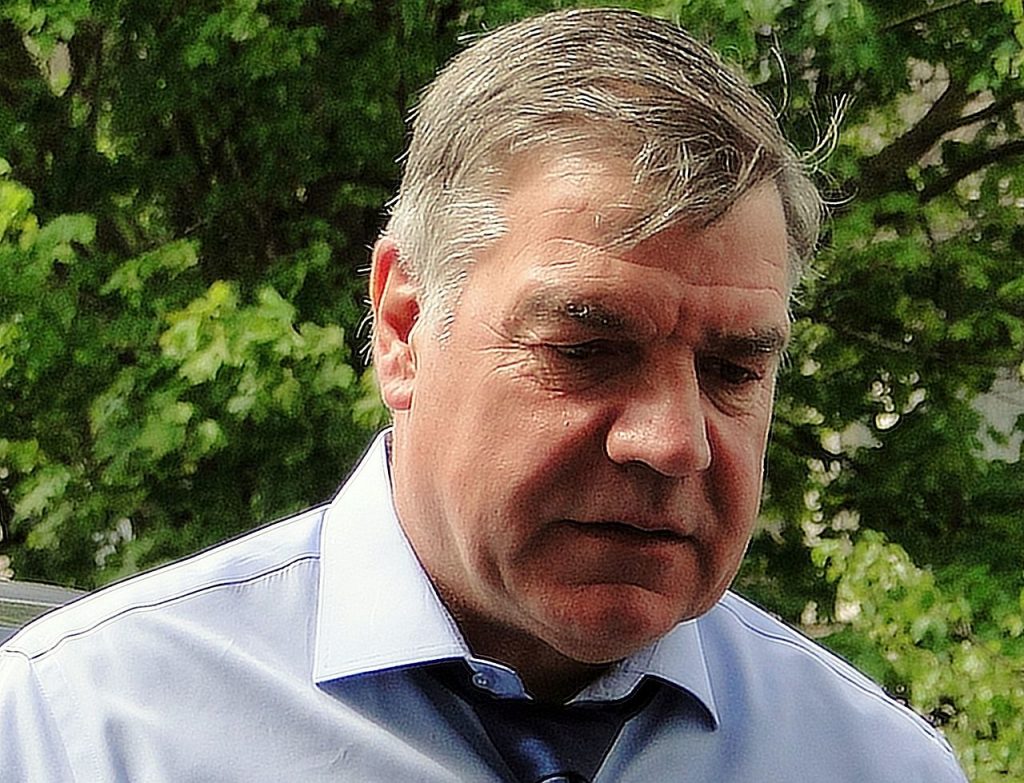 Allardyce was sacked in disgrace after one game

The English press landed Roy Hodgson the job years ago, then got Big Sam in the hot seat, with the usual crap of the manager having to be English. If we look at just Englishmen, who should it be?

There’s no one that stands out. England need a winner; they’ve had the golden generation of players and won sod all, so now they need a winner.

Arsene Wenger has been touted as the next potential boss and is currently 2nd favourite behind Southgate-  who do you think it should be?