Even the most seasoned of professional gamblers will tell you that ultimately it all still boils down to a game of chance, so even if you’re going to be hedging your bets, by no means is it an exact science. Winnings are not guaranteed and having developed a winning strategy doesn’t mean you’re going to smoothly go along a trajectory of consistently winning and thereby building up a smoothly attained pot. 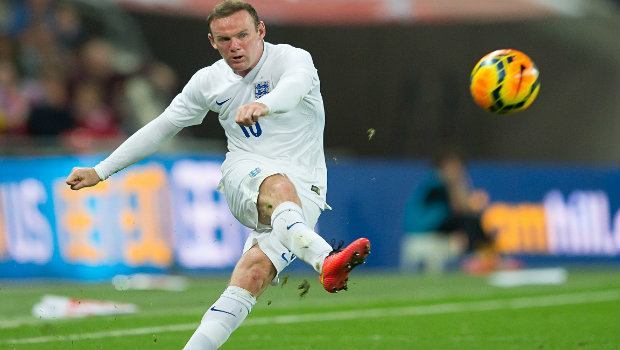 Fortunately pro gamblers and those who have a good story to tell about their gambling exploits know this all too well that while we make use of all the analytical tools and different platforms to try and steer the odds in our favour as much as possible, it remains a game of chance nevertheless. That’s why when a pro gambler takes a hit it doesn’t appear to affect them too much, even if it’s a big hit or indeed if it turns into a prolonged losing streak. That’s what separates the pros from the chancres and while there’s nothing with gambling purely for the fun of it and in effect taking a chance each time you spin, if you do have a basic understanding of how betting odds and those odds used by the casinos work, there’s no reason why you shouldn’t use it to your advantage.

Yes, there is such as thing as over-hedging in both the casino and trading worlds. I’ll use the roulette as an example – you could put chips on all the numbers and spin lots of times, but what you’ll be winning each time is just an increment of the one chip placed on each number. Ordinarily there’d be nothing wrong with this technique because you’re almost guaranteeing that one-chip incremental win, but the problem that comes into play is when the ball lands on that one number you didn’t cover. What you’re effectively doing is risking a lot of money for small gains, which goes against the very principles of trying to amass some good winnings as a gambler.

Fortunately over-hedging isn’t universal and if you’re playing a game like the Just Jewels slot perhaps, there is no way to over-hedge because it’s quite literally impossible. So basically over-hedging is the act of playing it too safe, which doesn’t work out to be such as smart move in the end because when you inevitably lose as the spin goes against you, you lose big!

The casino game developers do so with the backing of professional statisticians, so they know exactly what they’re doing when they design games. At the end of the day, it’s about ensuring the house is profitable, but that doesn’t mean that’ll be completely at the expense of the gamer. That’s why hedging should only be done periodically and in moderation. Besides, the more you hedge the less you win, but the most patient of pro gamblers proceed with a nice mix between moderate hedging and also putting themselves in line to win big when the spin falls in their favour.