All eyes may currently be focused on the upcoming Cheltenham Festival but that hasn’t stopped Grand National fans from speculating on who might win the Aintree spectacular on April 6th. 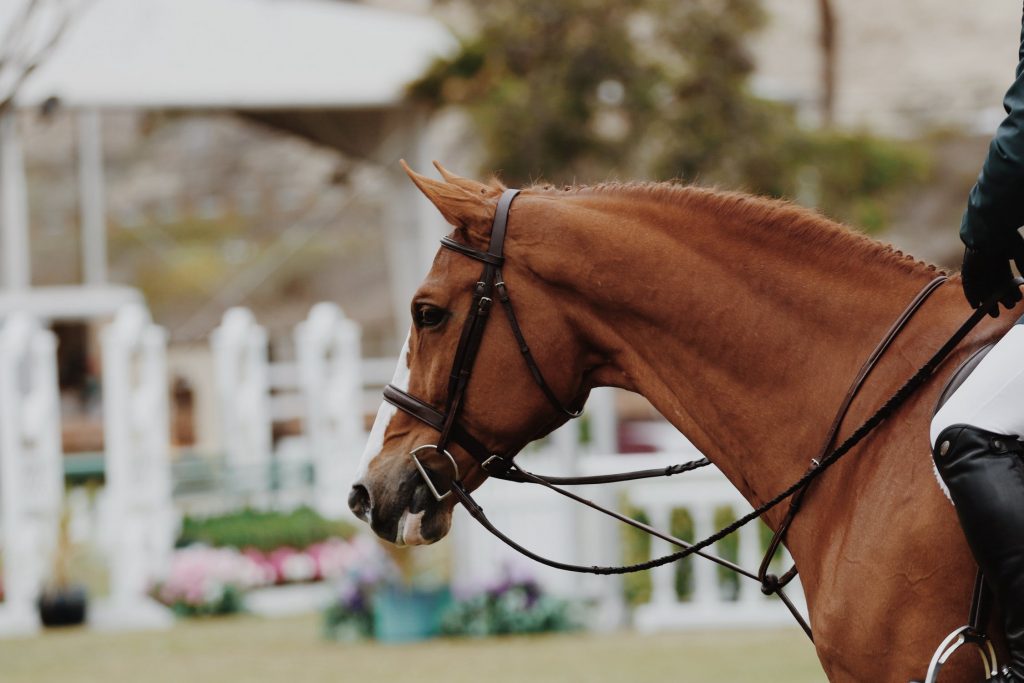 With so many bookmakers now offering Non Runner No Bet, there is a lot of early money getting lumped on the market, especially on Tiger Roll. And that is despite the fact that winning back-to-back Grand Nationals is nearly impossible to achieve.

However, his recent performance in the Boyne Hurdle, prompted many to look beyond the stats and get on him while he was still at a relatively decent price. That of course, means his odds have now shortened to as low as 10/1 with most bookmakers.

If he puts in another winning run in the Glenfarclas Chase next week then those odds will tumble even more.  Which in turn means even less value for punters, the majority of who don’t place a bet until the day of the National itself.

It’s a race that garners more than £250m in bets and is watched by an estimated 600 million people around the world. But few ever manage to back the winner. While Tiger Roll certainly has a massive advantage heading into this year’s race, it is by no means a certainty that he can win it again. Last year it was a photo finish and another Grand National runner, with a little extra in the tank, could pip him to the post in 2019.

The betting is interesting this year. Odds are shorter compared to other years but this is primarily because so few are still ante-post. However, historically winners have average odds of around 20/1. Favourites rarely win and in the last 10 years, only one has. That was Don’t Push It in 2010 as fans backed jockey AP McCoy for his first win in the race.

For the 2019 Grand National. Tiger Roll will have some serious competition. Rathvinden from trainer Willie Mullins is looking very good and a solid run from him at Cheltenham will boost his credentials even further.

Ultragold from Colin Tizzard also has a lot going for him with Tizzard pitting him against Tiger Roll in the Glenfarclas next week, which should be interesting.

Go Conquer from Nigel Twiston-Davies is ticking a lot of boxes, as is Black Corton from Paul Nicholls.

Of course, before all of that, we will have to keep an eye on both Cheltenham and the remaining scratching stages, which will tell us who the real contenders for the Grand National are.